My Coaching Philosophy hangs its hat on being able to:

1. Focus on the areas of greatest leverage on our opponents
2. Continue to put in a volume of work (Repetition)
3. Lastly, continue to improve and move ahead, instead of falling into routine and pattern once we reach a certain level on and off the field. 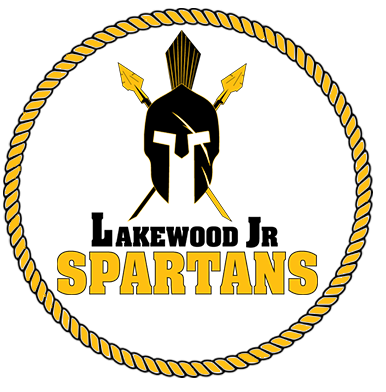 I’m a strong believer in developing young men first and football players second, as football is an excellent tool for teaching fundamental and important life skills. Dedicating myself to teaching over coaching has allowed me to commit myself as a student of this game. Being a student of the game has grown my knowledge to better teach not only players but coaches who fall under my leadership. My dedication to mentorship and coaching has given me the opportunity to be just a small piece of shaping the life of our youth.